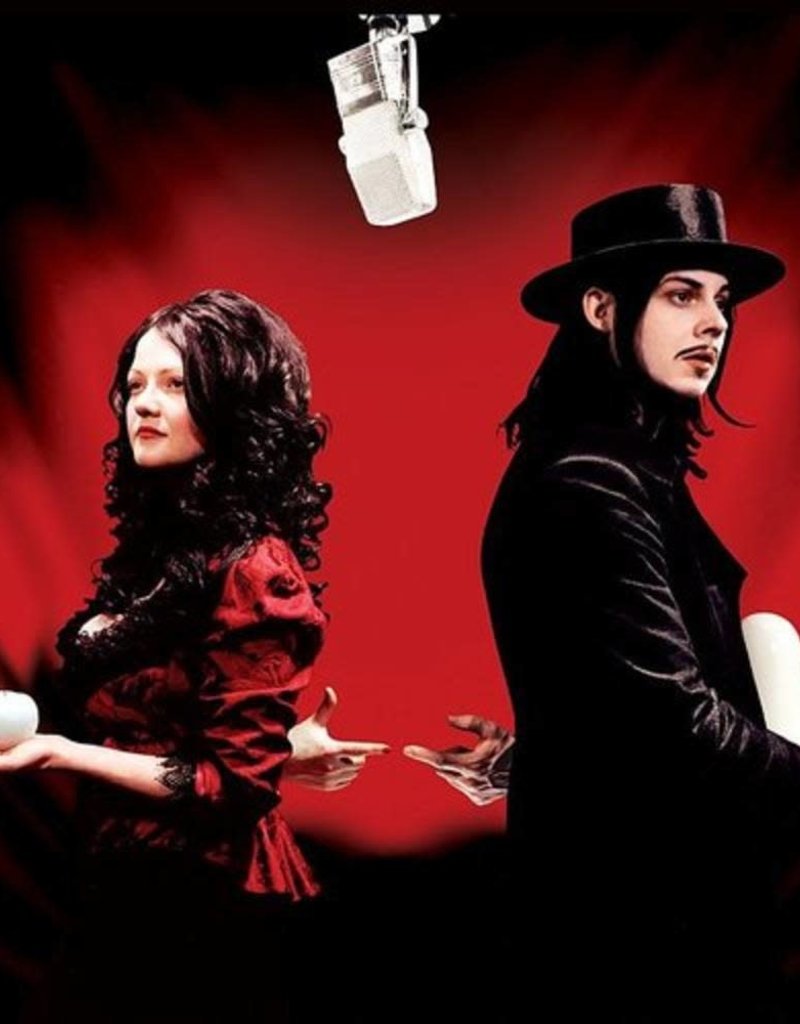 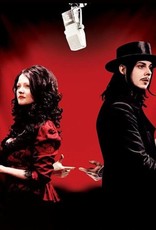 With its title a quotation of Jesus from the gospel of Matthew, this is quite possibly the most well-known album with "Satan" in the title, all due respect to the Louvin Brothers.

Recorded on the stairway of Jack White's home in the Indian Village neighborhood of Detroit, this album features marimba, tympani, mandolin and bells, as well as the usual guitar and drums and piano. Described by someone as an "oddball masterpiece," it was not commercially released on vinyl until ten years after its initial release.