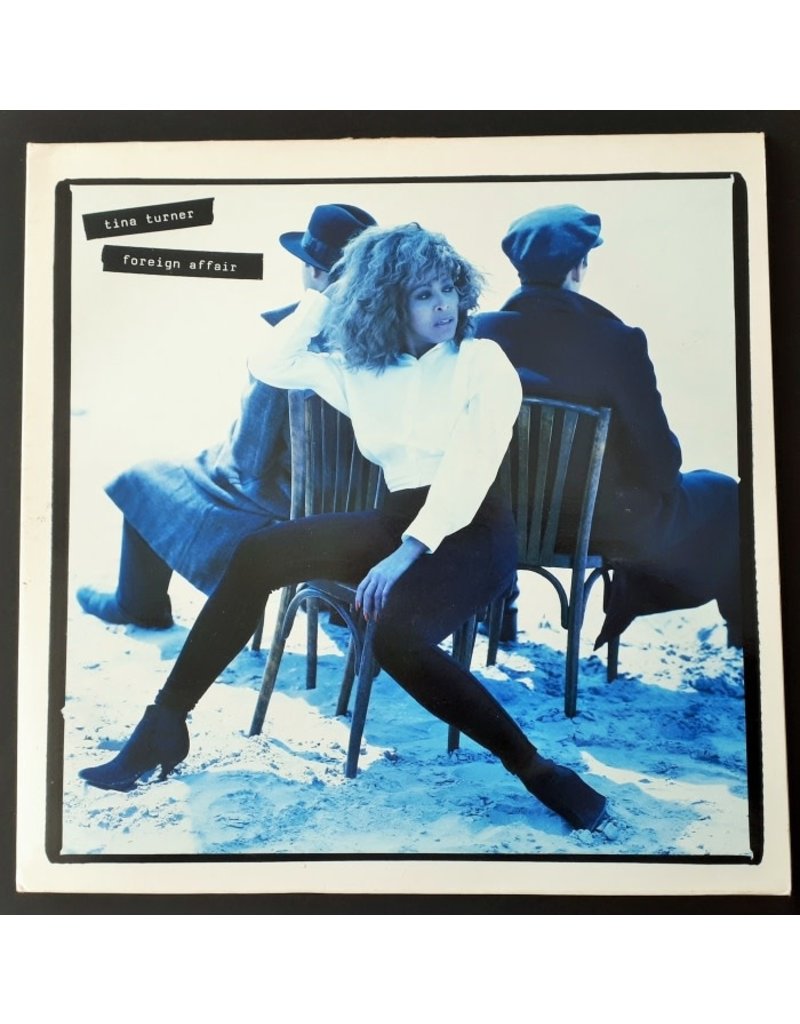 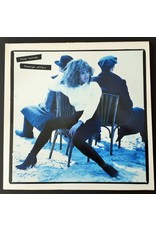 Foreign Affair will be reissued on 16 July 2021. The B-sides and remixes feature on the bonus disc.

Foreign Affair is also available as a 4CD+DVD edition and a 2LP vinyl set (remastered album, no extras).

Foreign Affair was Tina’s third studio album after her return to prominence which started with Private Dancer in 1984. That album was reissued in 2015 (read the SDE review), so it’s a leisurely pace, with Rhino taking six years to follow up that reissue with another Tina Turner studio album. Of course we should mention that they’ve skipped 1986’s Break Every Rule which is pretty disappointing. Let’s hope they return to that album before 2027!