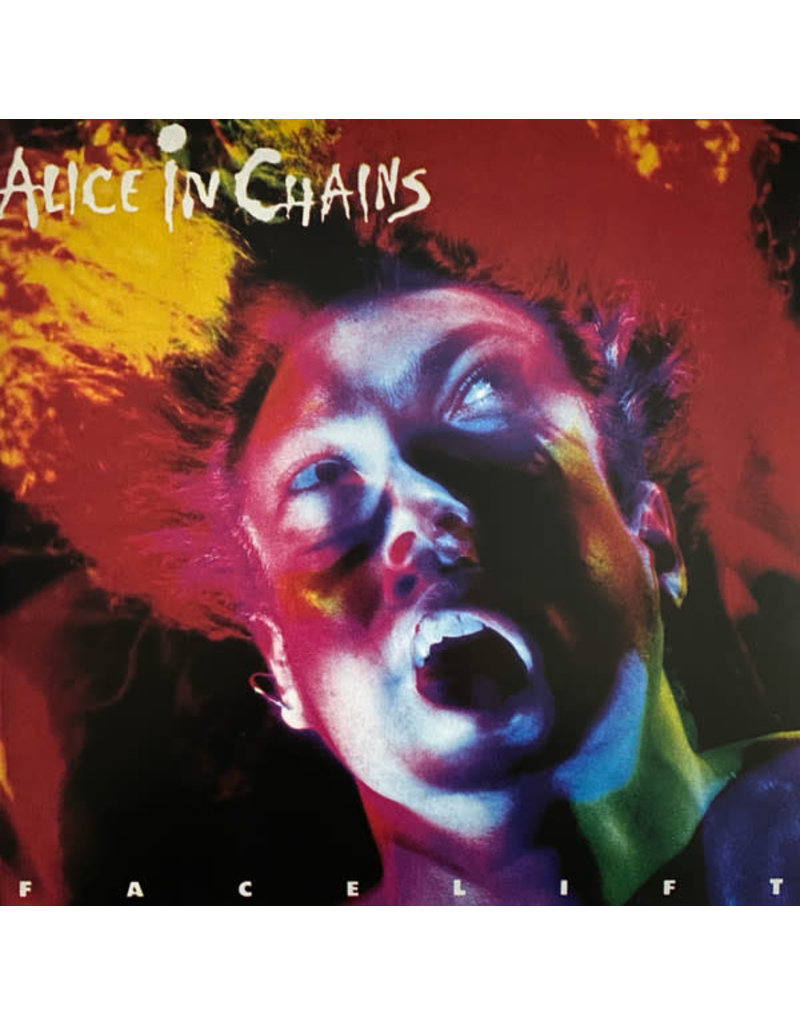 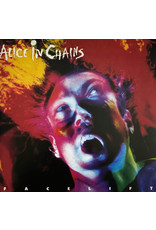 Not only did the album introduce the world to Layne Staley, Jerry Cantrell, Sean Kinney, and Mike Starr, it was also a pivotal album in the era of grunge music. Facelift has sold over 2 million copies in the US alone and includes the hits “Man in the Box,” “Bleed the Freak,” “We Die Young,” and “Sea of Sorrow.”