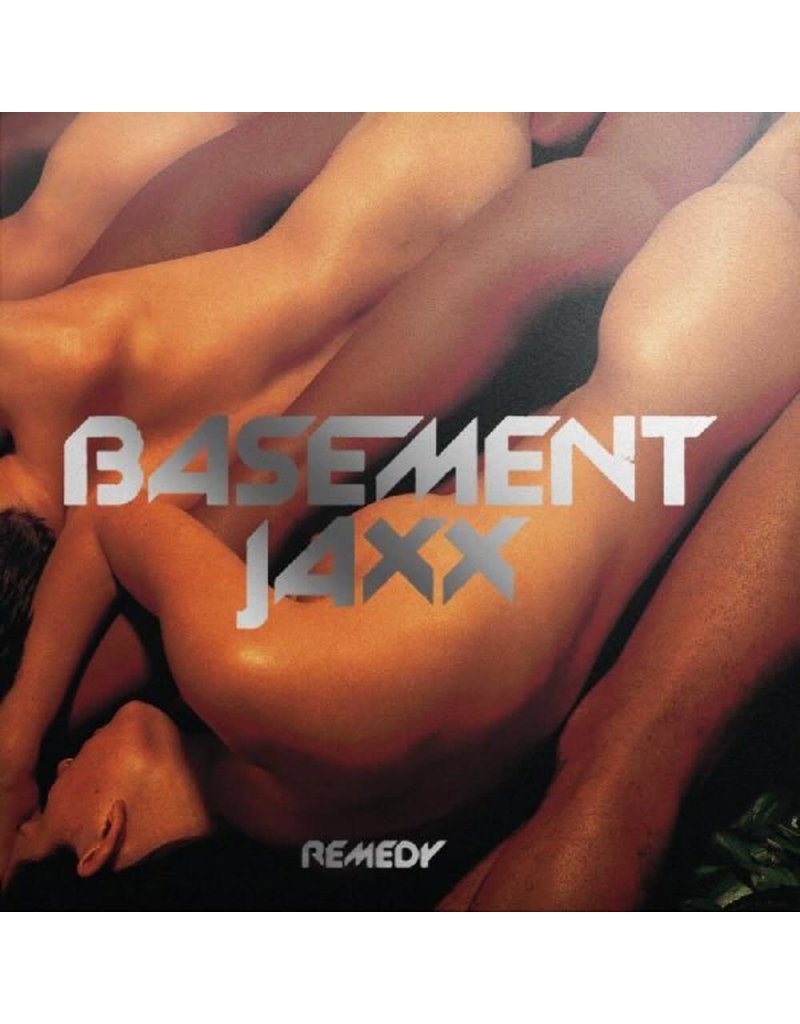 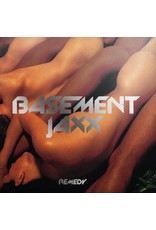 July 29 street date. "Remedy" is Basement Jaxx's joyous debut album from 1999. It was one of the most assured, propulsive full-lengths the dance world had seen since Daft Punk's "Homework". A set of incredibly diverse tracks, "Remedy" is indebted to the raw American house of Todd Terry and Masters at Work, and even shares a penchant for Latin vibes (especially on the horn-driven "Bingo Bango" and the opener, "Rendez-Vu", which trades a bit of salsa wiggle with infectious vocoderized disco). The double LP "Remedy" reissue arrives July 29th on golden vinyl. 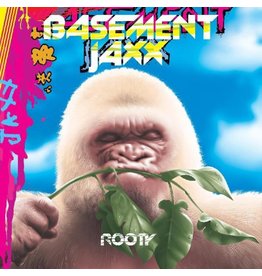