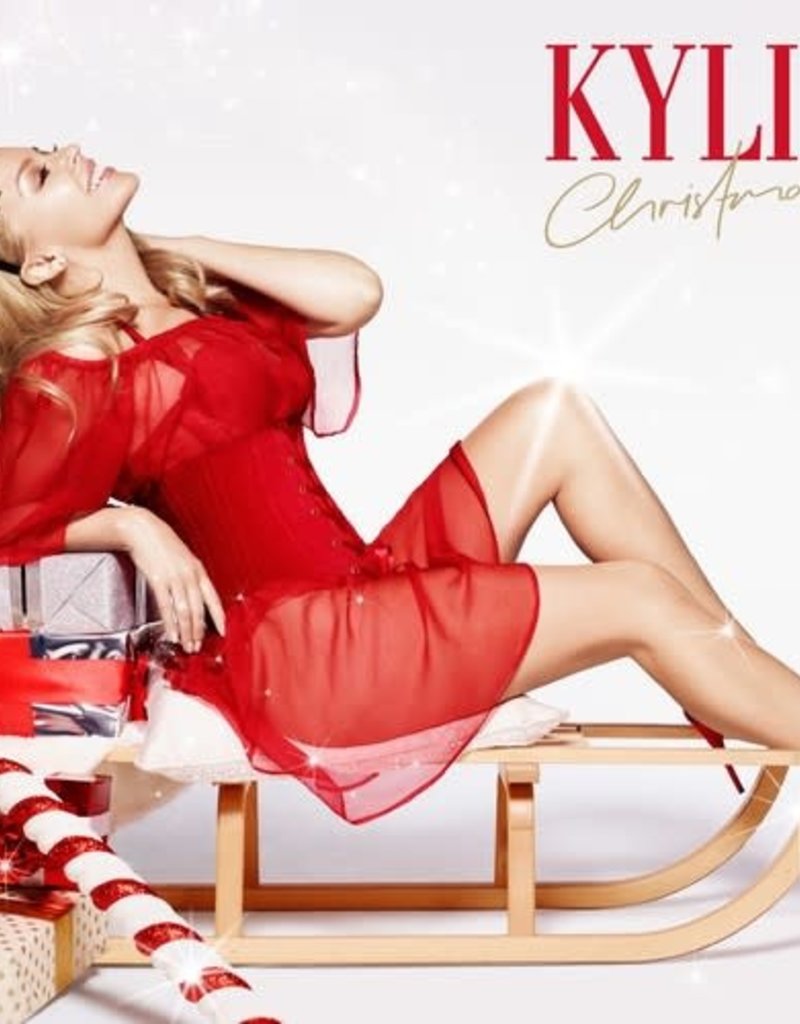 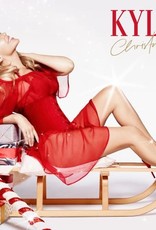 Kylie exploded onto the music scene in 1987 and has not only become a chart topping, multiple Grammy, BRIT, and ARIA award-winning artist over the past two decades, but also a fashion icon, designer, entrepreneur, actress, and philanthropist. She has remained a force to be reckoned with and a constant musical influence throughout the years, having released eleven studio albums, two live CDs, eight live concert DVDs, plus her Greatest Hits and the Ultimate Kylie double album and multiple video packages. She has released 50 singles internationally, all of which have been hits, and sold more than 70 million albums worldwide. Her hit Christmas album Kylie Christmas is now available on vinyl!

Side A
01 It’s the Most Wonderful Time of the Year
02 Santa Clause Is Coming to Town (feat. Frank Sinatra)
03 Winter Wonderland
04 Christmas Wrapping (with Iggy Pop)
05 Only You (with James Corden)
06 I’m Gonna Be Warm This Winter
Side B
01 Every Day’s Like Christmas
02 Let It Snow (New Version 2015)
03 White December
04 2000 Miles
05 Santa Baby
06 Christmas Isn’t Christmas ‘Til You Get Here
07 Have Yourself a Merry Little Christmas 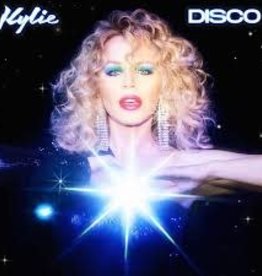 Kylie’s 15th studio album was produced by long-time collaborator Biff Stannard, the disco-tinged song features particularly poignant lyrics for 2020’s world: “We’re a million miles apart in a thousand ways...Love is love it never ends, can we all be as on
Add to cart
(LP) Kylie Minogue - Disco
C$36.99 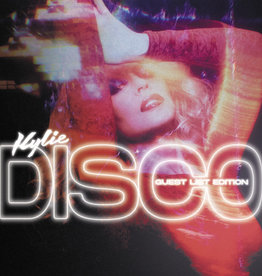 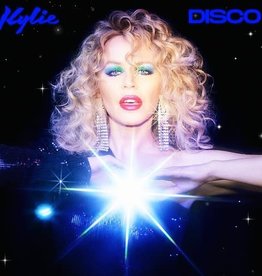 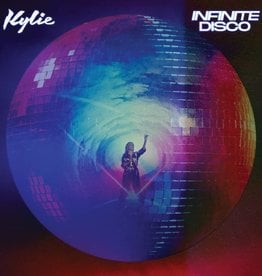 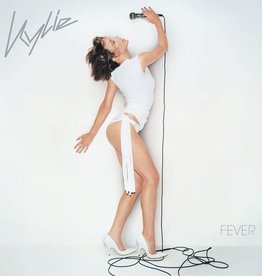 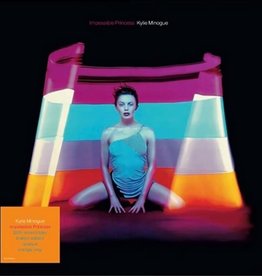 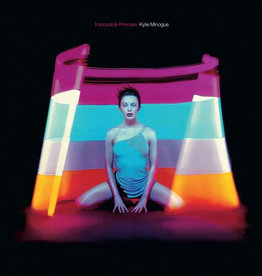