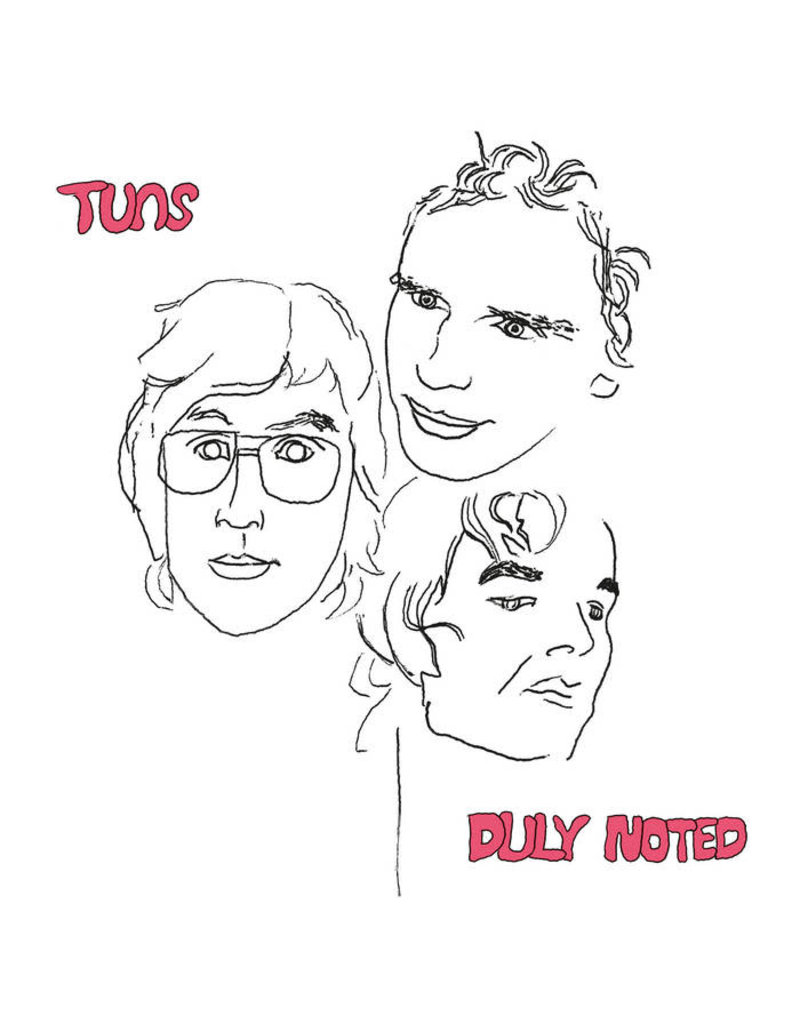 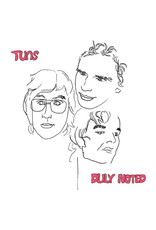 Duly Noted is the second LP by TUNS. It is being released by MurdeRecords. Their first LP was TUNS - Self Titled. It was released on Royal Mountain Records in 2016.
TUNS is Chris Murphy from Sloan, Matt Murphy from The Super Friendz/Flashing Lights, Mike O’Neill from The Inbreds/solo work. Duly Noted is their first record in 5 years.
- Housed in a heavy-duty tip-on jacket
- Includes inner sleeve with lyrics
TRACK LISTING
SIDE A
1. In the Middle of the Way Home
2. We Stand United
3. My Memories
4. Everybody Knows
5. I’ll Only Love You More
6. In Another Life
SIDE B
1. Words and Music
2. Double Down
3. Flags For Curtains
4. Holding My Breath
5. Keeping Options Open
6. We’re Living In It Now

Produced by TUNS
Engineered and mixed by Mike O’Neill
Basic tracks and some overdubs recorded at Dining Room Sound, Toronto
Vocals and some overdubs recorded fall 2019 and early 2020 at Mike’s studio.
Mastered by João Carvalho at João Carvalho Mastering, Toronto
All songs written and performed by TUNS
Drawings by Mike O’Neill
Add your review
0 stars based on 0 reviews 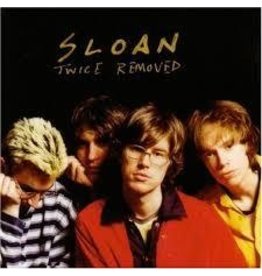 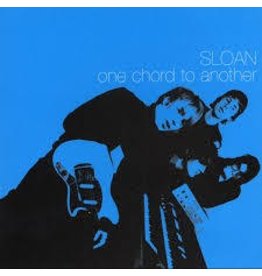 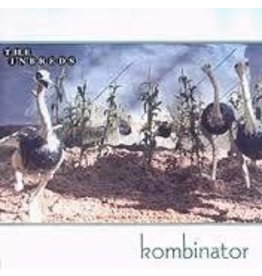 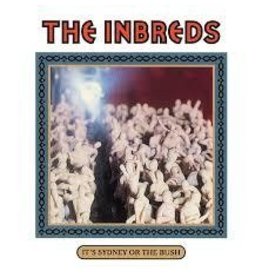 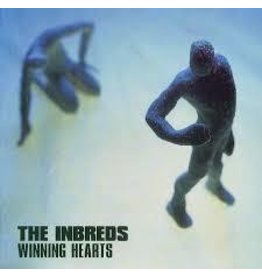 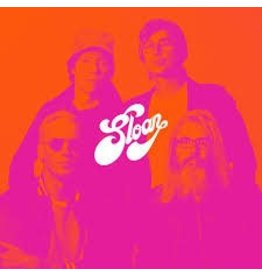 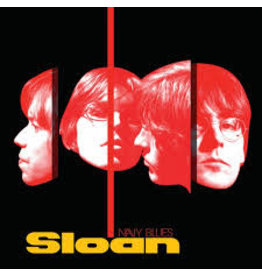 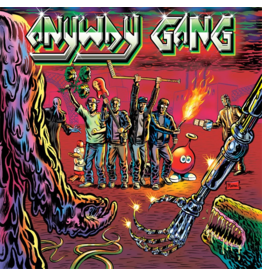