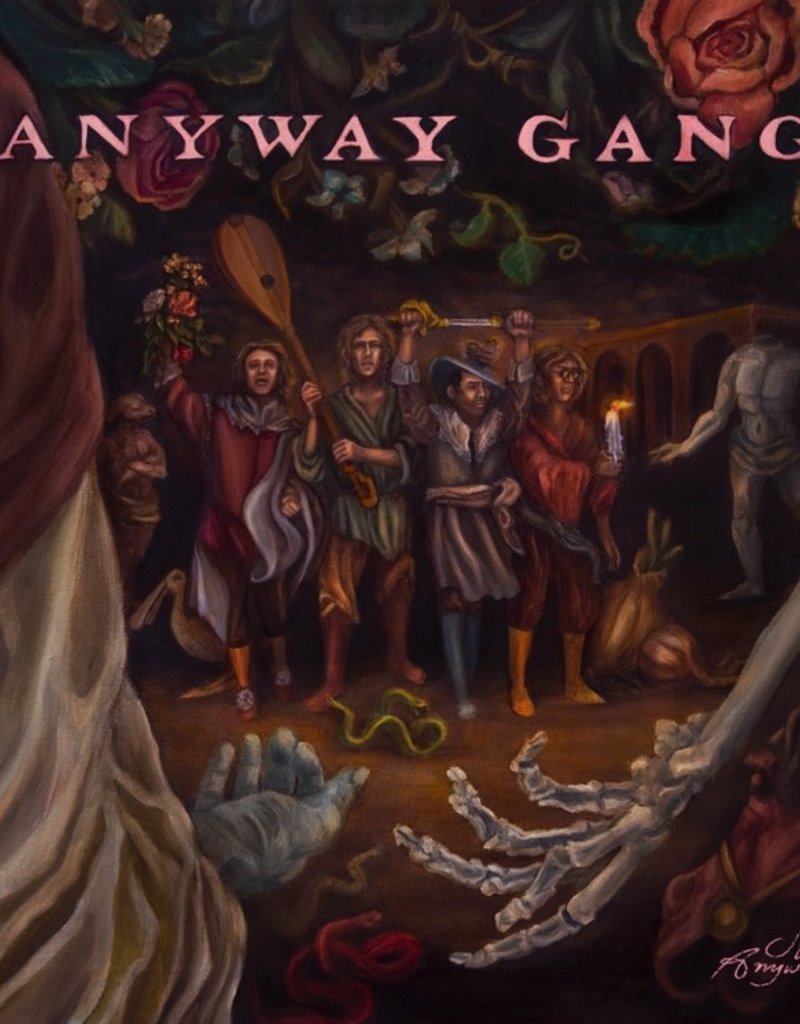 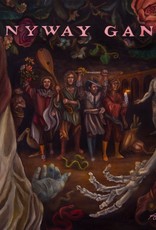 The album was produced with returning collaborators Gus Van Go and Nixon Boyd. A press release explains that it builds on the three-chord formula of 2019's Anyway Gang like this: "This time they even added a fourth chord to some of the songs, and worked in a real studio." 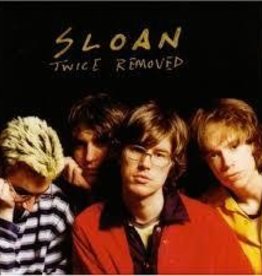 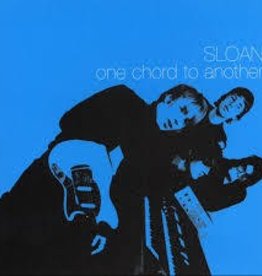 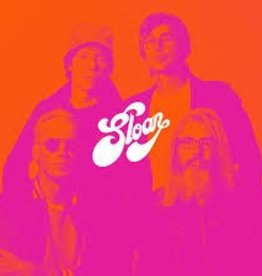 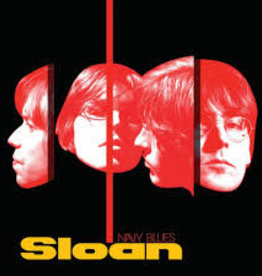 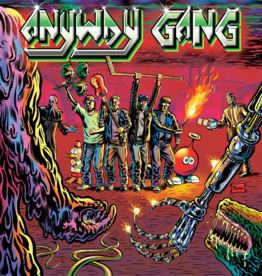 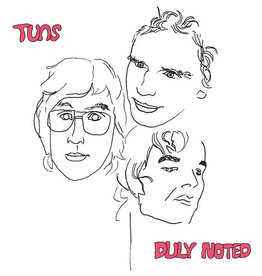 Duly Noted is the second LP by TUNS. It is being released March 26th by MurdeRecords.
(LP) Tuns - Duly Noted
C$29.99