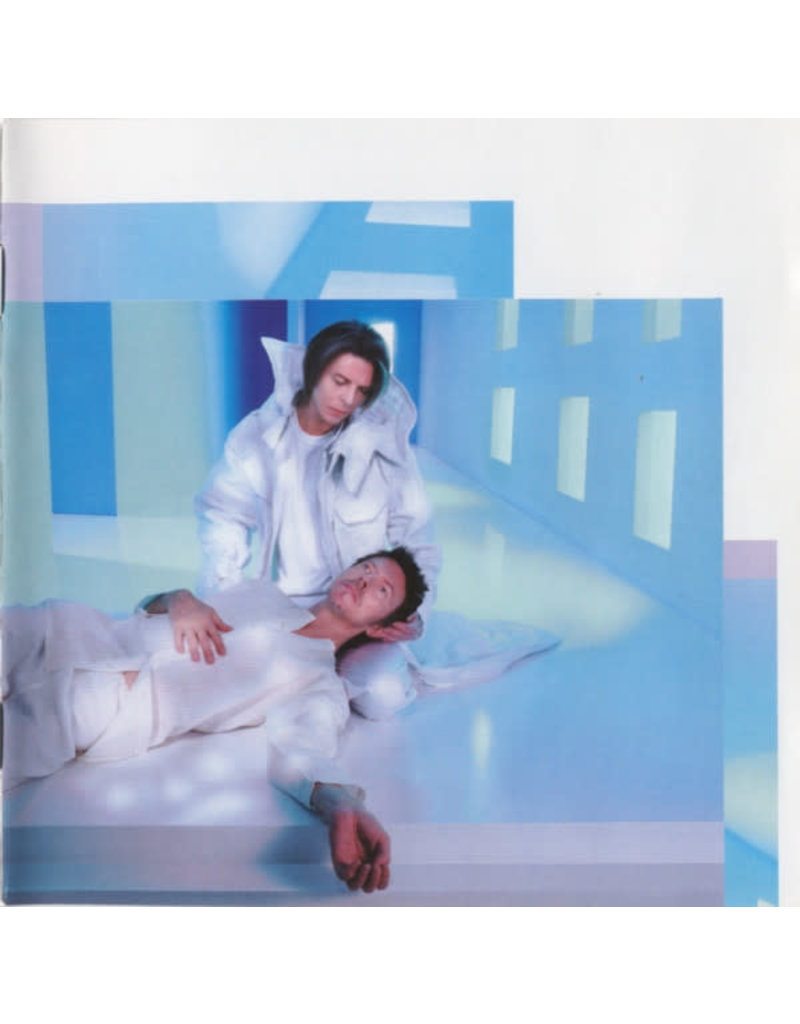 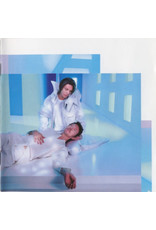 After releasing the techno industrial, Trent Reznor-influenced Earthling in 1997, David Bowie came back down to Earth on Hours. And although this album has an ambient feel and contains its share of loops and programming, it is organic overall. 'Hours' manages to be cutting edge and personal at the same time. "Thursday's Child," a commercial-sounding single, uses strings and synthesizers to create an atmospheric feel. Credible solo performer Holly Palmer lends her strong voice to the track. "Something in the Air" features the restrained yet effective guitar talents of Reeves Gabrels, who has previously worked with Bowie on his solo material and in Tin Machine. "Survive" is a beautiful tune that features both Mellotron and an acoustic intro and ending. The subdued feel of Hours shows a classic rocker who is at ease and introspective. Not one to rest on his laurels, David Bowie continues to put out vital material. 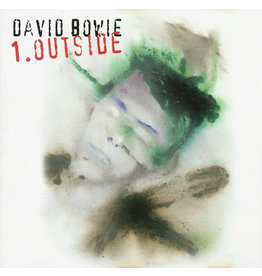 In the cyber-drenched 1990s, David Bowie once again proves himself ahead of the game. Outside is more a monumental collage of techno-war coldness than a mere album.
Add to cart
(CD) David Bowie - 1. Outside (The Nathan Adler Diaries: A Hyper Cycle) [2021 Remaster]
C$17.99 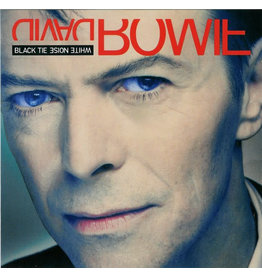 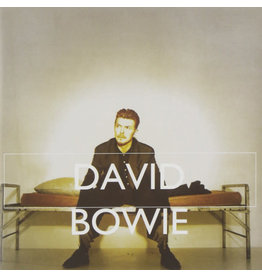 The Buddha of Suburbia is the 19th album by David Bowie, originally released on 8 November 1993 through Arista Records.
Add to cart
(CD) David Bowie - Buddha Of Suburbia (2021 Remaster)
C$17.99 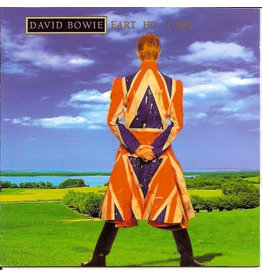