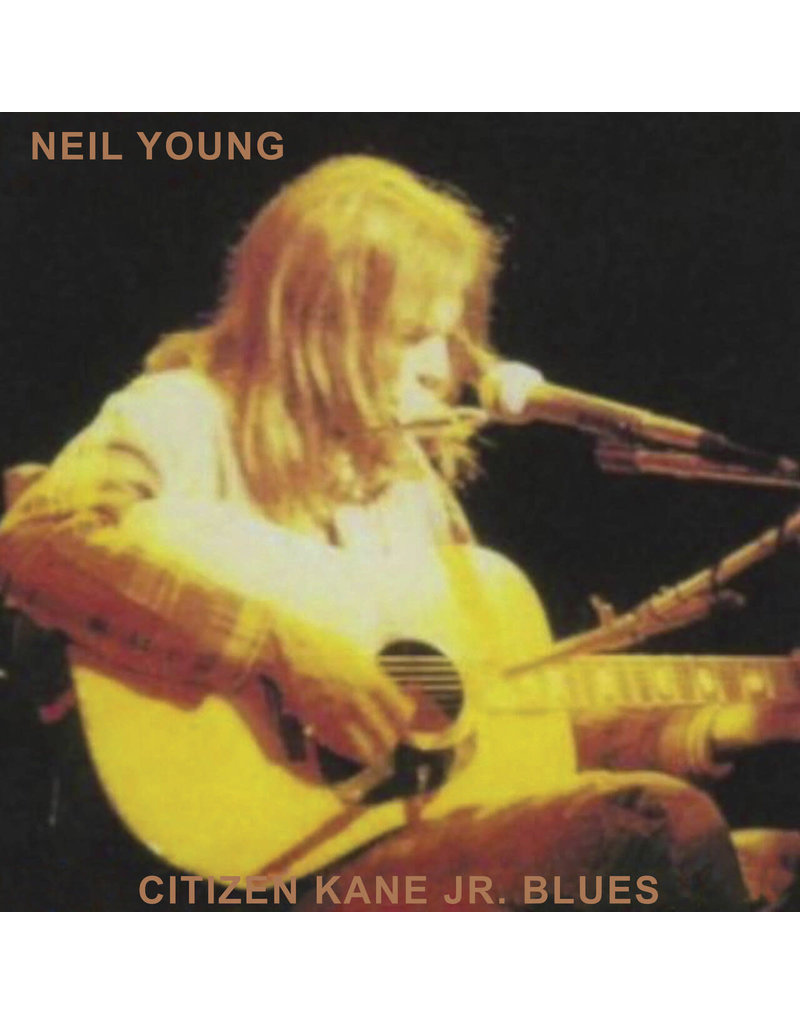 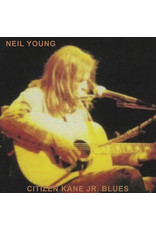 Famously, Neil played a surprise set at The Bottom Line in New York after a Ry Cooder show. The only known recording of the show was made on a cassette by and audience member and the 11-song solo set from May 16th 1974 is now being released for the first time on 1 LP and 1 CD, plus digital. Previously unreleased. (Vinyl release scheduled for: June 3rd 2022)

From Neil’s liner note on the album:
[Ry] was great…I had a bunch of new songs and was itching to play them… I took my guitar with me to the club and I played a guest set after Ry played. I had just recorded the album On the Beach in LA about a month before and had a bunch of new and even newer songs to play. This is the only recording of that night, recorded from a tabletop in the club on a cassette recorder. We took some of the extraneous noise out of the recording but in order to preserve all the music and vibe, we left quite a bit in. What you hear on this recording is what happened that night. 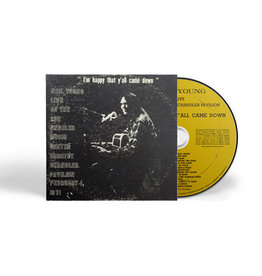 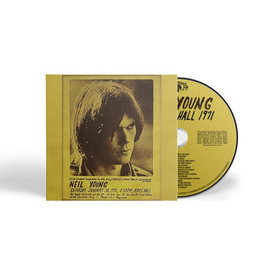 A 16-song solo acoustic show from January 30th 1971 at UCLA Royce Hall in Los Angeles. Recorded near the end of Neil’s solo tour of Canada and the US following the release of After The Gold Rush.
Add to cart
(CD) Neil Young - Royce Hall 1971
C$21.99